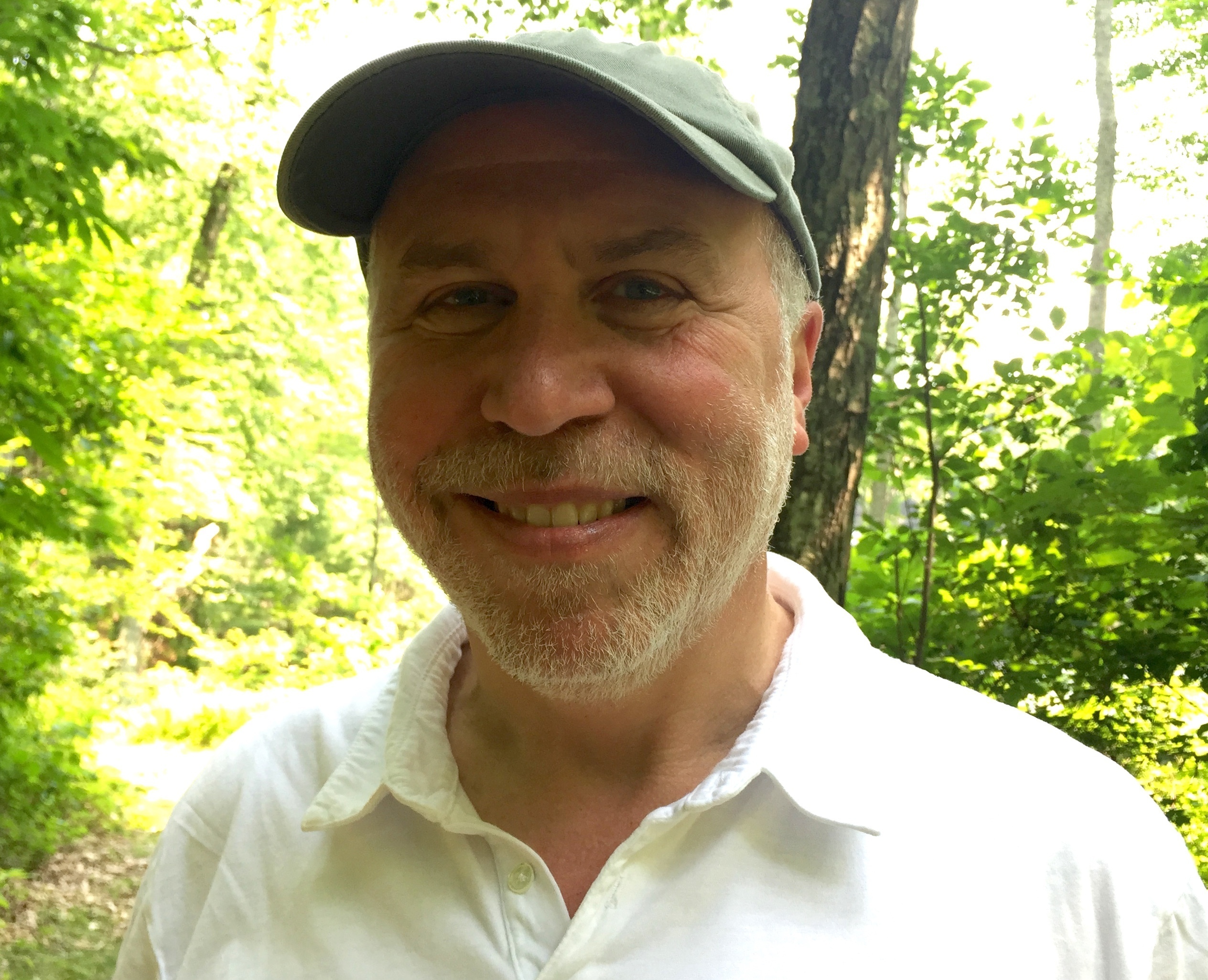 No events attended yet.

Scott Kurnit is the Founder and Chief Executive Officer at Keep Holdings Inc., the operator of Keep.com and TheSwizzle.com. Keep Holdings is the fourth company Scott has founded.

Scott founded and served as Chairman of the Board of Directors and Chief Executive Officer at About, Inc. as it grew to a public market value exceeding $1.5 billion (About has been owned by The New York Times Co. and is now owned by IAC). During his tenure, About was the fifth most visited web property and first among news, information and entertainment sites.

Scott was President of Showtime Event Television when it generated the largest one night gross in the entertainment business and aired the first rock concert from the former Soviet Union.

Employed directly or through joint ventures, Scott has worked at the highest levels of Warner, Viacom, News Corp., PBS, IBM, and MCI companies.

Scott, named one of Advertising Age’s annual “100 superstars of U.S. marketing,” has been inducted into the American Advertising Federation’s Hall of Achievement and won the prestigious Vanguard Award from the National Cable Television Association. Scott won an Emmy as Producer of a weekly television news magazine; Upside recognized him as one of the “Elite 100” leading the digital revolution; and he was cited three times as “a strategist to watch” by the Journal of Business Strategy.

Scott received his Bachelor of Arts in Sociology and Communications from Hampshire College in Amherst, Massachusetts.